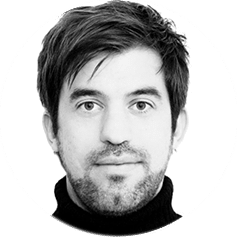 Johannes Braumann is researching applications of industrial robots in architecture. He is a graduate of Master Building Science and Technology and fellow of the Austrian Academy of Sciences. Together with Sigrid Brell-Cokcan, he founded the Association for Robots in Architecture with the goal of making robotic arms accessible to the creative industry, organized Rob|Arch 2012, the first international conference on robotic fabrication in architecture, art, and design, and acted as co-editor of the Rob|Arch proceedings, published by Springer. He is the main developer of KUKA|prc (parametric robot control), a software tool for robotic fabrication and interaction which enables the accessible programming and simulation of robotic arms, directly within a CAD environment.