Over the years IAAC has always valued the importance of establishing and setting the ideas, projects and research developed in the Institute in publications. Some of the milestones of these publications, consisting of collective works, have been HiperCatalunya (2003) and The Metapolis Dictionary of Advanced Architecture (2001), developed by the founders of IAAC.

Likewise, the book series also demonstrates the importance of the Institute as a centre for the exchange of knowledge and the latest in innovation. Among these the Advanced Architecture contest series – Self-Sufficient Housing (2006), Self-Fab House (2010), The Self-Sufficient City (2010), City Sense (2013),  Self-Sufficient Habitat (in press) -, and the Interview series: Interview with Gunter Pauli (2011), Interview with John Palmesino & Ann-Sofi Rönnskog (2012), and Interview with Bernard Tschumi (2015).

Other IAAC Publications include: Taipei-Prototype of Urbanity (2007), geoCat – Territorial Loops (2004), Media House Project (2004), met 2.0 – Barcelona Metapolis (2000), met 1.0 – Barcelona Metapolis (1999), and many more. IAAC has also now an online publication platform with ISSN known as IAAC bits, a collective container of knowledge and material stimulating, promoting and developing research in the diverse areas of advanced architecture through a multi-disciplinary approach on both a local and global scale. 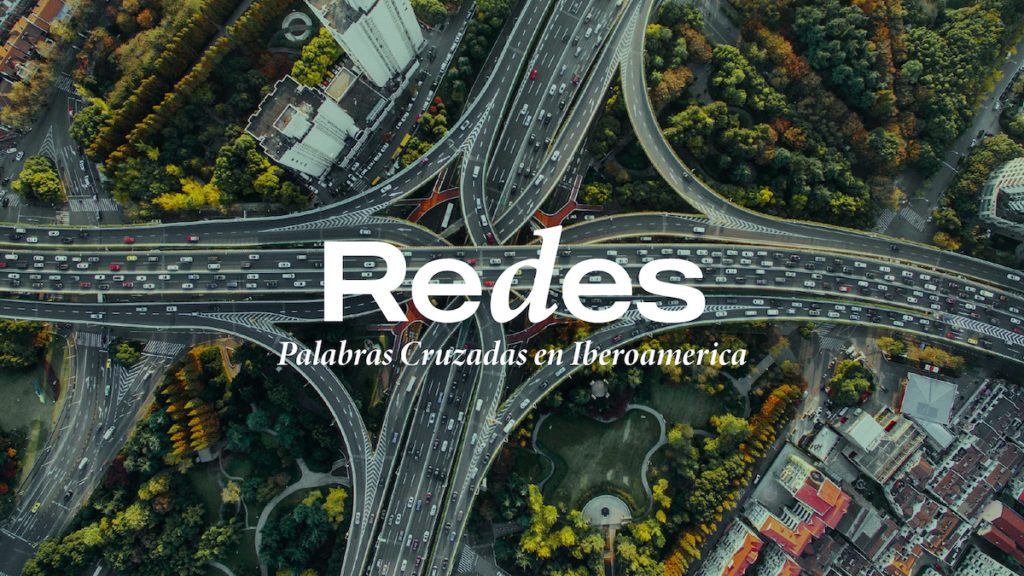 An open-source online project that organizes a thematic series of conferences, symposiums, and dialogues, with professionals of excellence within the broad cultural geography of Spanish… 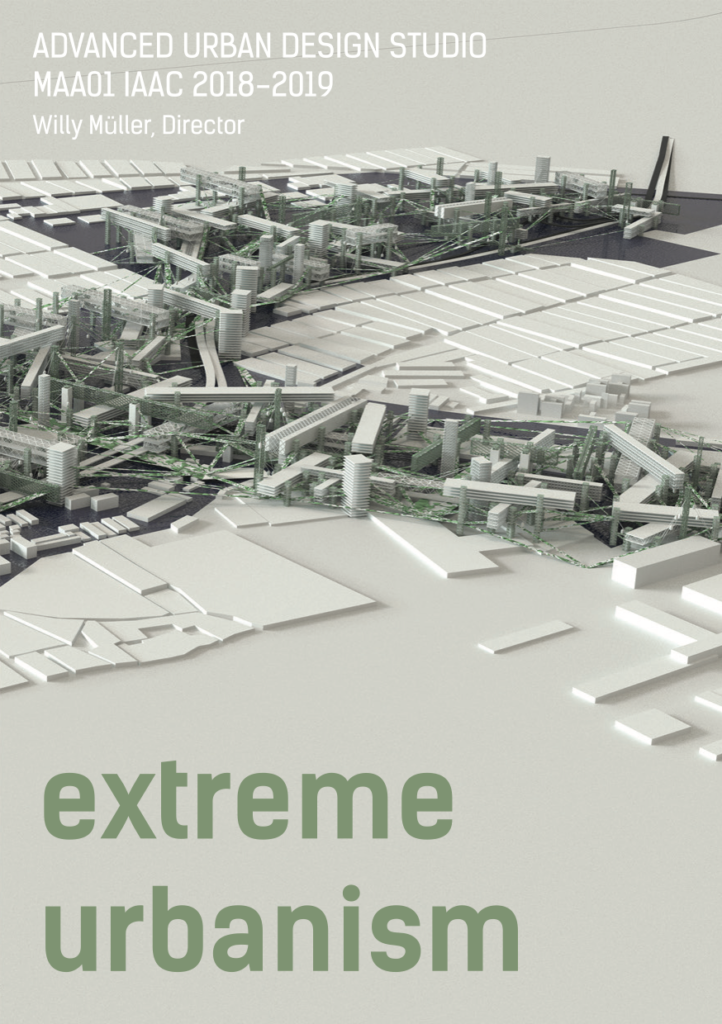 A report of the research developed in the Advanced Urban Design Studio of years 2018-2019, which investigated the hypothesis of a new conceptual space defined… 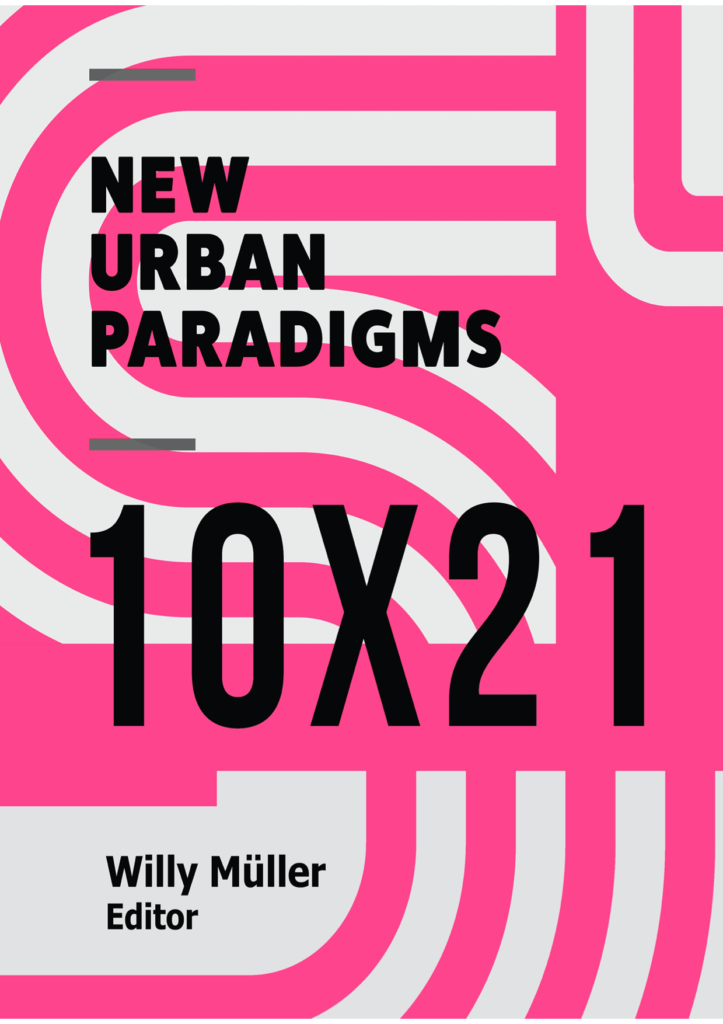 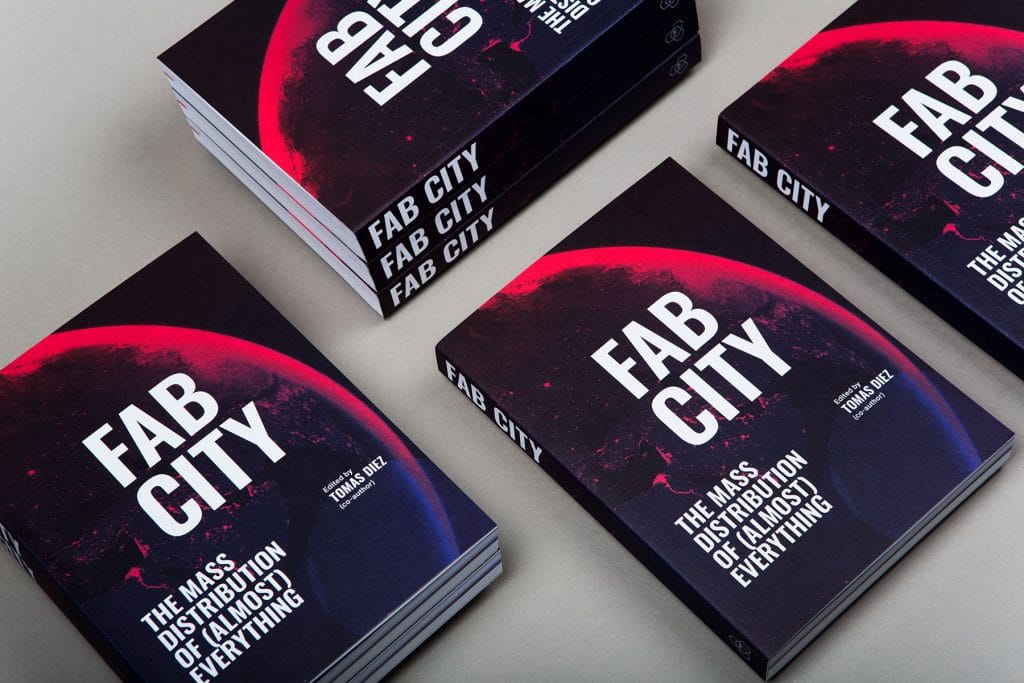 MACT: Masters in City and Technology

The rapid urbanisation process of the last century has been possible thanks to the industrial revolution and the assembly line, which allowed for the rapid…

Fab City: The Mass Distribution of (almost) Everything

The rapid urbanisation process of the last century has been possible thanks to the industrial revolution and the assembly line, which allowed for the rapid… 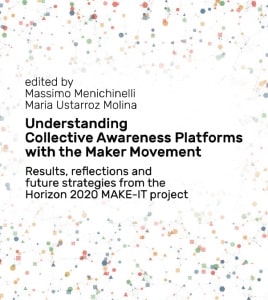 This book is an introduction of the work done during 2016 and 2017 within the MAKE-IT Horizon 2020 European research project. The scope of this… 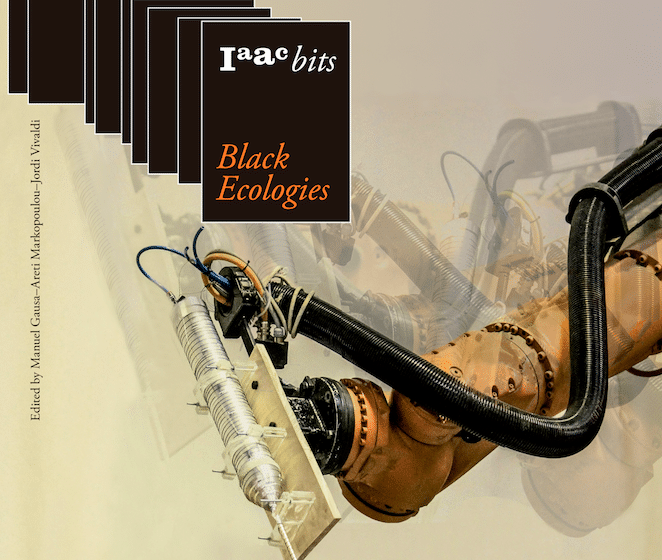 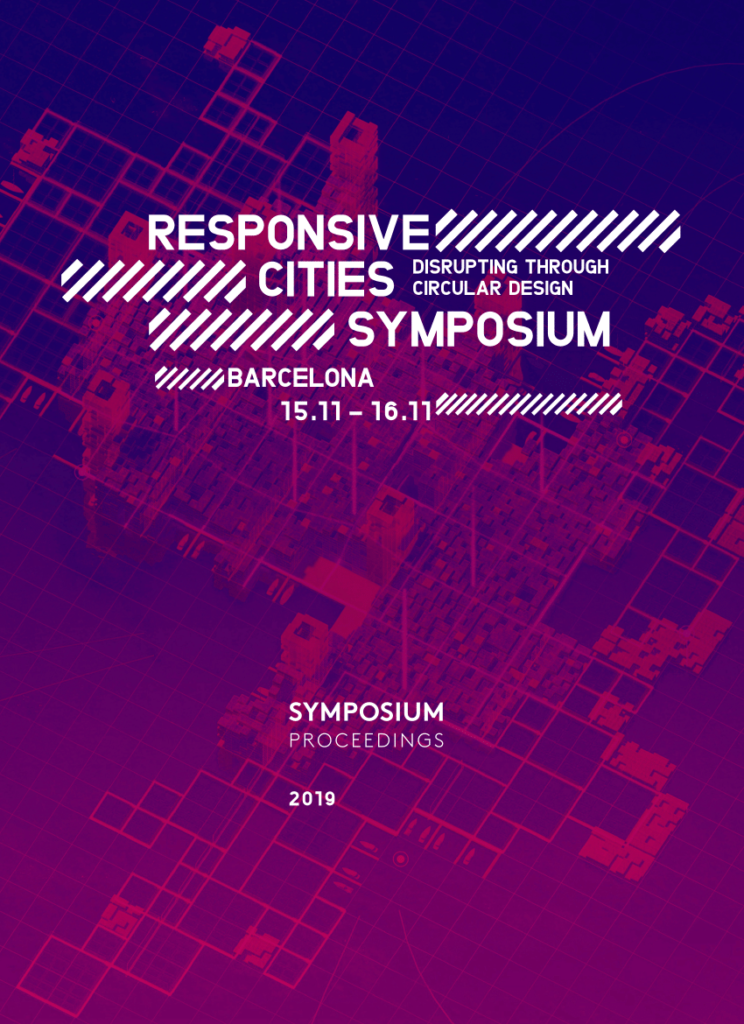 The ‘Responsive Cities - Disrupting though circular design" proceedings, is a collection of research projects that promote alternative design solutions to the current resources-consuming and… 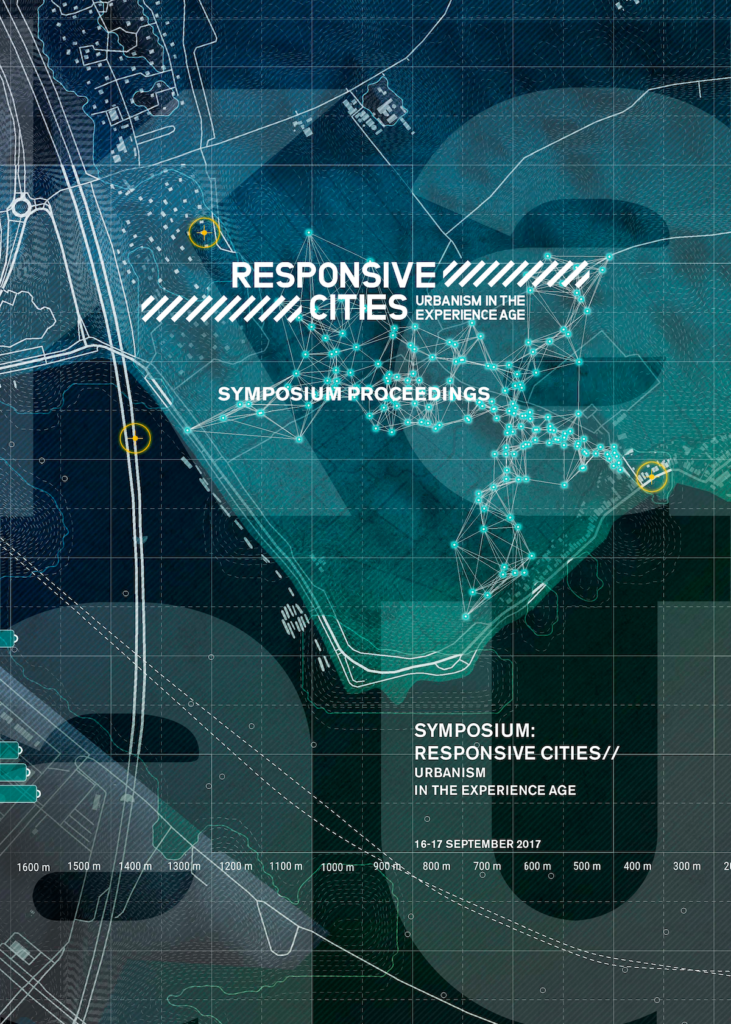 "Smart City", is an expression of the Information Age, a period dominated by the accumulation of information, its organization, and transmission through centralized monitoring systems…

VALLDAURA DIGITAL FAB LAB MANAGER   We are looking for a Digital Fabrication Laboratory Manager for our Valldaura Labs Campus, who will be in charge… 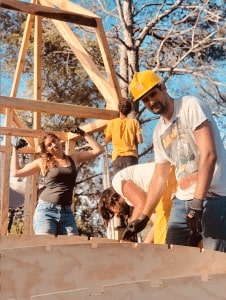 Over the summer, the students from the Institute of Advanced Architecture of Catalonia (IAAC) have undertaken to prototype a fully off-grid and completely functional ecohouse… 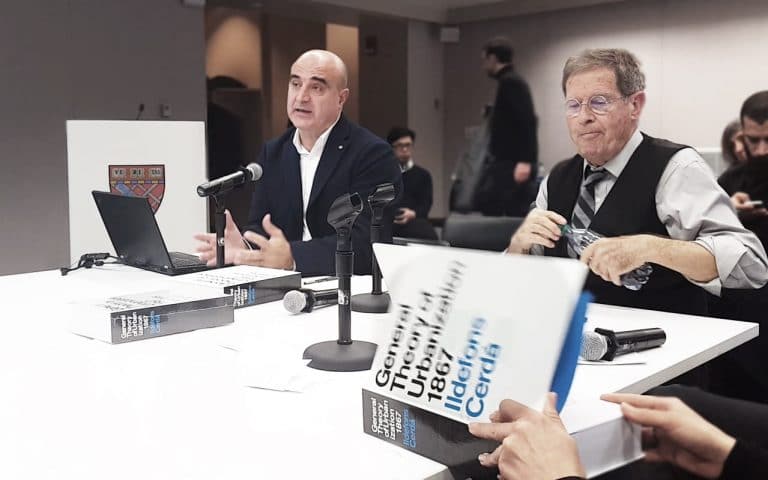 The Theory of Urbanization Presented at Harvard GSD 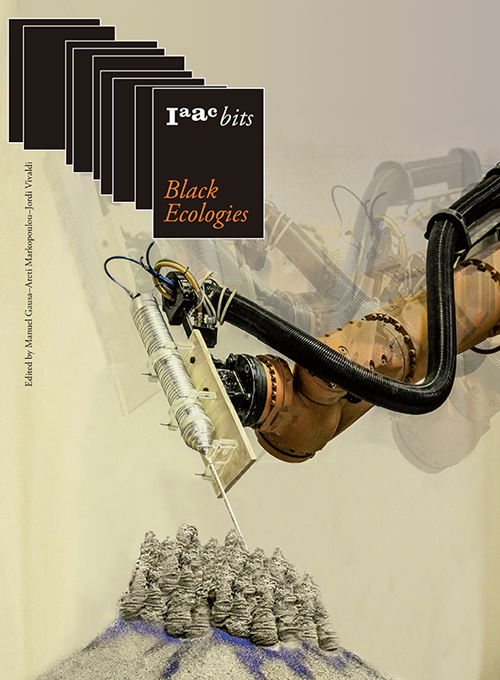 Through displaying an architecture and urban metabolism that are based on notions of behavior, performance as well as on specific, literal and hyperrealistic protocols, “Black Ecologies” describes a new natural environment co-produced by all ecological, biological, technological and cultural agents. 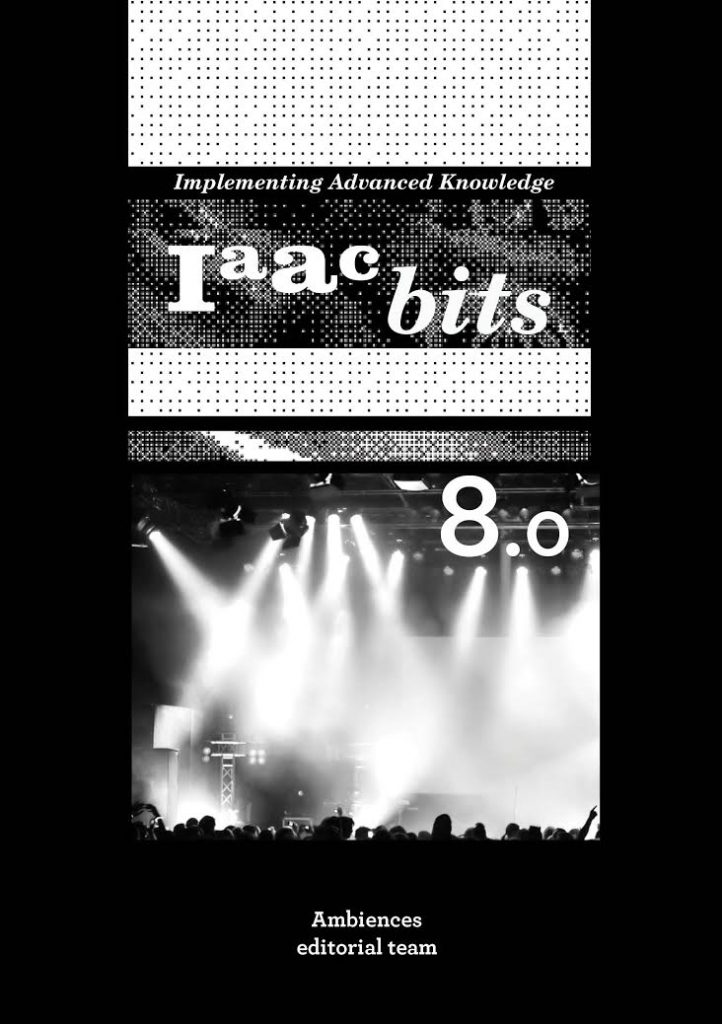 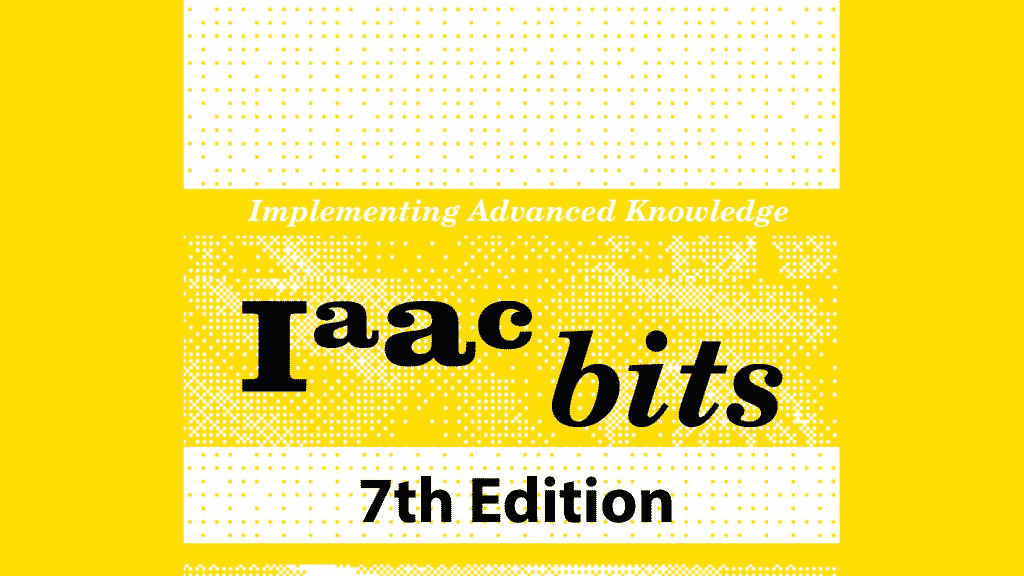 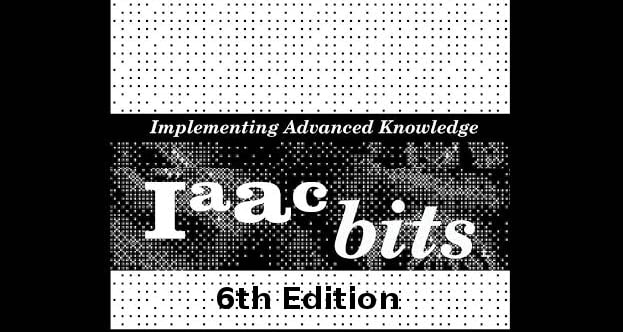 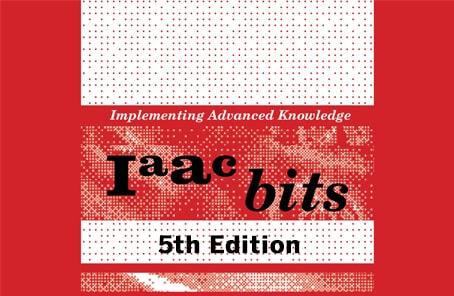 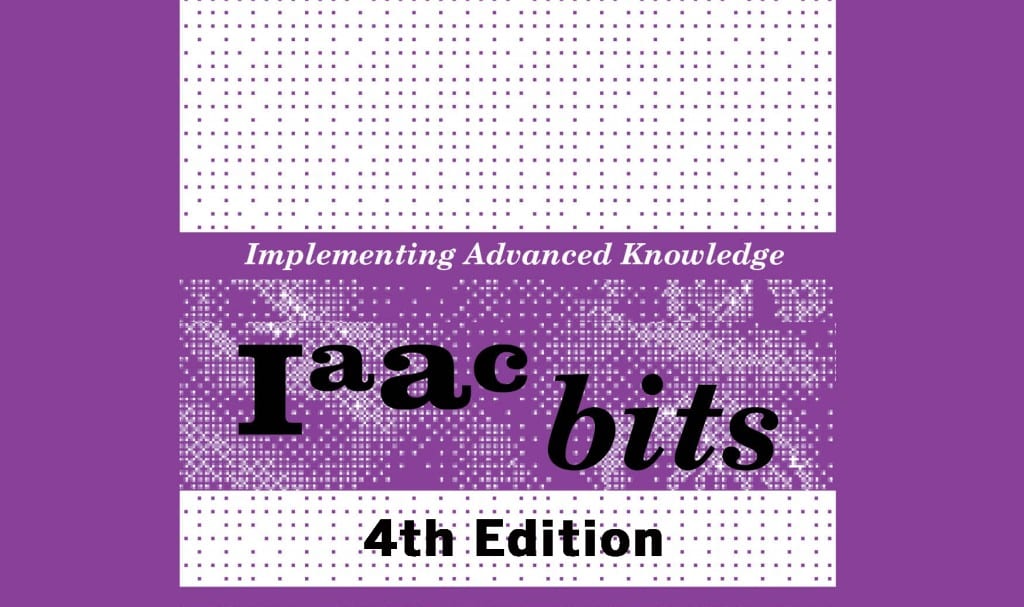 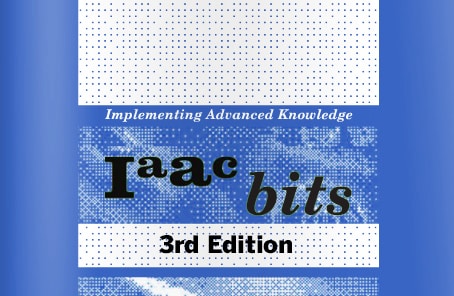 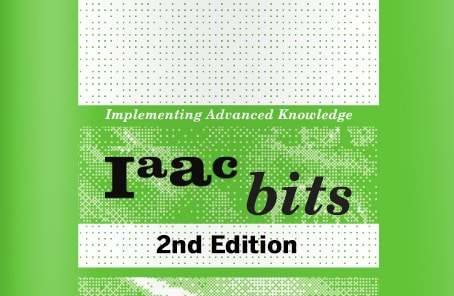 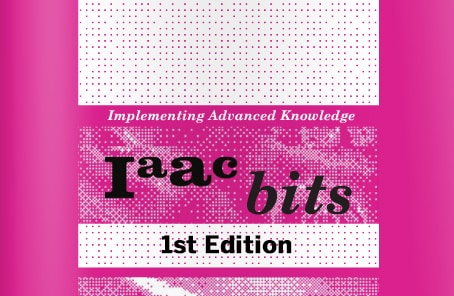 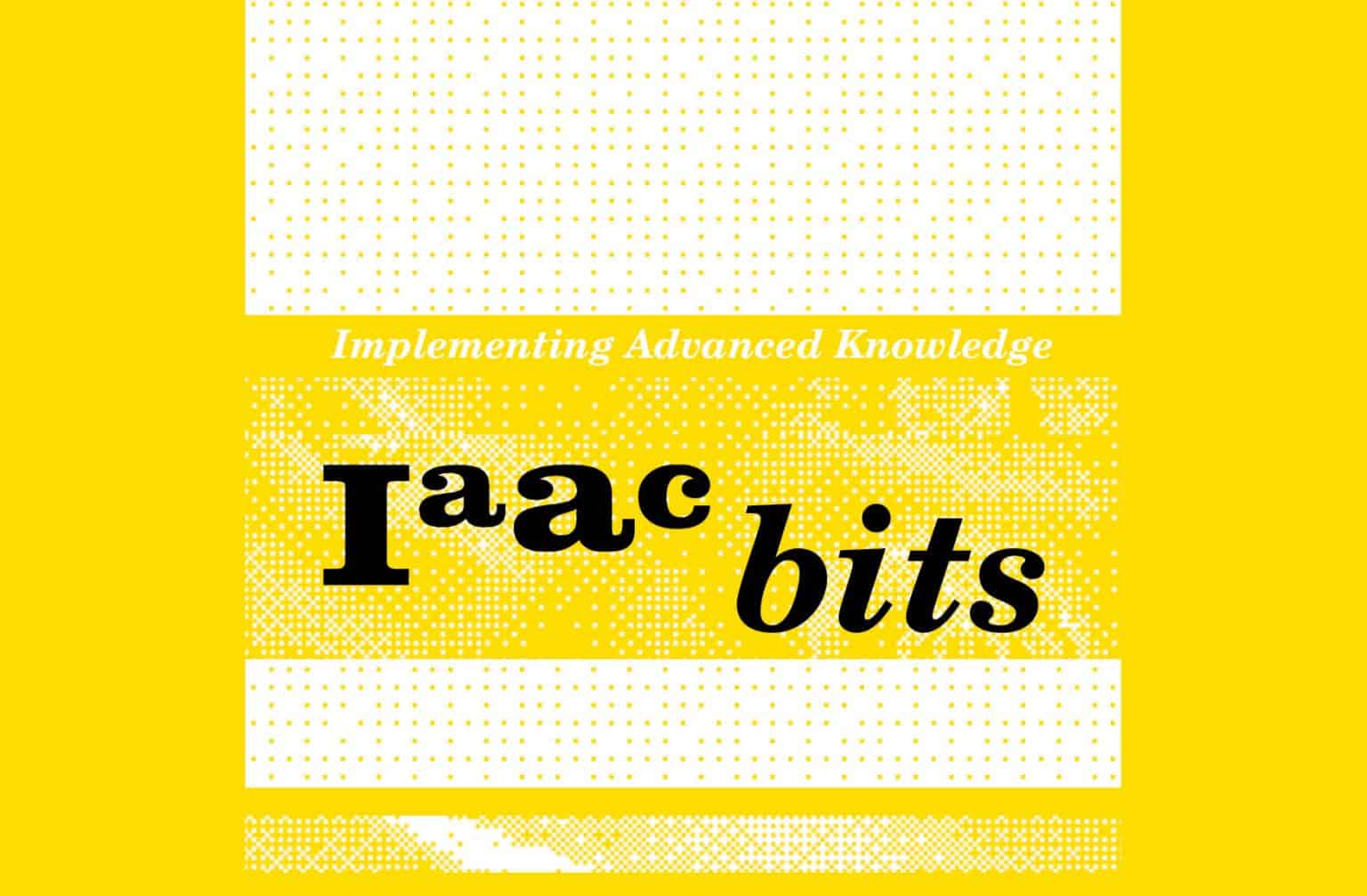 read more→
Load more
This website uses technical and analytics cookies to ensure we give you the best experience our our website.
By continuing to use this site, you accept our use of cookies. Please read our policy for more information.
Accept Read More