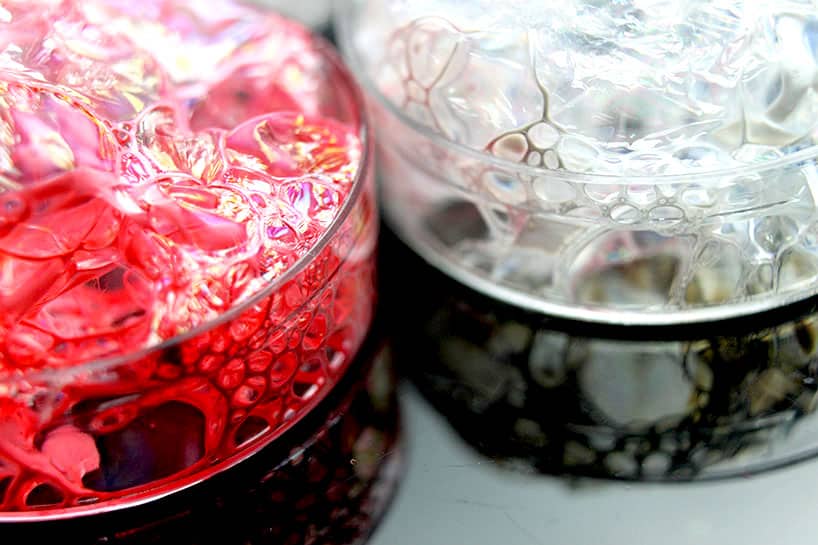 IAAC Alumni Ilaria la Manna’s Bombix Bricks project looks at silk as a valid construction and structural material to be used within architecture. The overall goal is to create a growing space, acting as a temporary installation. Through time, the morphology of the fabric would be reduced back again to its initial liquid state, allowing one to restart a different development in their desired location.

Ilaria la Manna is an architect graduated in Rome, who in 2010 attended the IAAC Synthetic Biology Program Bio Academy and the IAAC Master in Advanced Architecture, where she developed a multi-scalar system – based on territorial, architectural and parametrical design operations – for the production of Self-Sufficient Habitats.

Currently, in Buenos Aires, she focuses on experimental research, rapid prototyping and digital fabrication teaching. After the experience at Fab Lab Barcelona, she continued her investigation and now she’s the co-founder of Fab Lab Argentina. 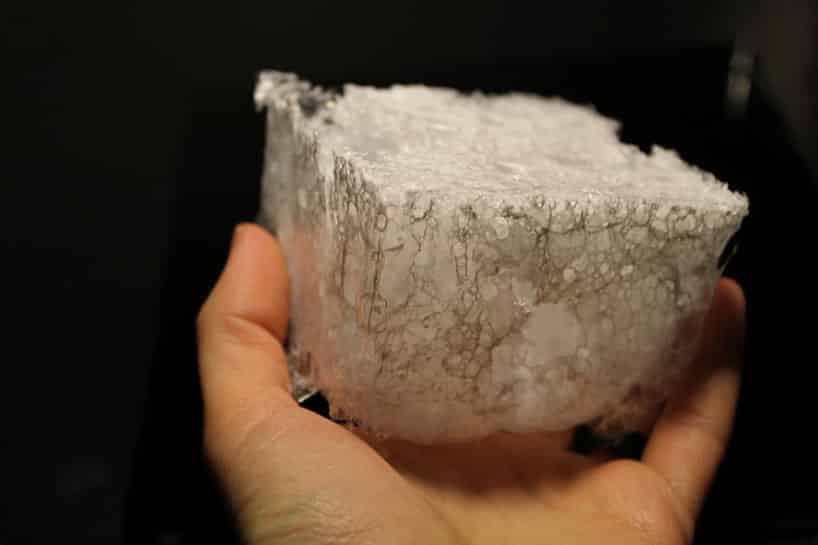 With Bombix Bricks Ilaria la Manna looks at the concept of architecture as a growing fabric, which can be controlled and monitored. She states that: “The future of the architect is to be able to arrive at any given site with just a machine and a test tube and build spaces.” This method would, in fact, reduce the number of materials and machines on site, allowing the natural material instead to work as a growing construction material.

To learn more about Bombix Bricks check out this Designboom article.