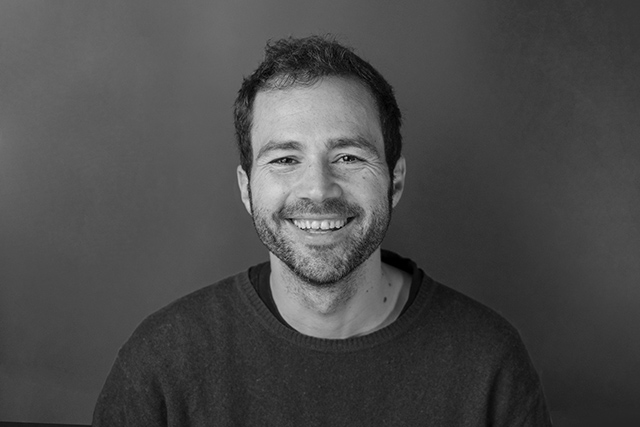 Santiago Fuentemilla has a Master’s degree in Architecture from the University of La Salle (Universitat Ramon Llull), Spain. In 2012 he graduated from the Fab Academy, an intensive 6-month digital manufacturing and rapid prototyping program led by Neil Gershenfeld at MIT’s Center for Bits and Atoms (CBA). He is currently doing a PHD in digital manufacturing at the EGA UPC (Universitat Politecnica de Catalunya). As a professional architect, Santi has worked in several architecture companies carrying out projects at an international level for more than 10 years. Since 2013 he has been part of the Fab Lab Barcelona core team as coordinator and leader of the Future Learning research area. The area focuses on designing and implementing innovative educational models promoting growth, learning and creativity to generate opportunities to achieve the goals and challenges of uncertain futures. He is the director of the global academic programs Fab Academy and Fabricademy in the Barcelona node. Since 2017 he has been a professor of the Master in Design for Emergent Futures (MDEF). Santi participates in private and EU-funded research projects such as TEC-LA, which measures the impact of the introduction of maker project-based learning for the development of STEAM competences, skills and knowledge in primary school students, DO IT, on entrepreneurship and social innovation for young people, PHALABS 4. 0 which links photonics research and its practical application in the Fab Lab, POP-MACHINA which aims to demonstrate the power and potential of the maker movement and collaborative production for the circular economy of the European Union or SHEMAKES which aims to empower future innovators in the sustainable fashion industry through inspiration, skills and networking.