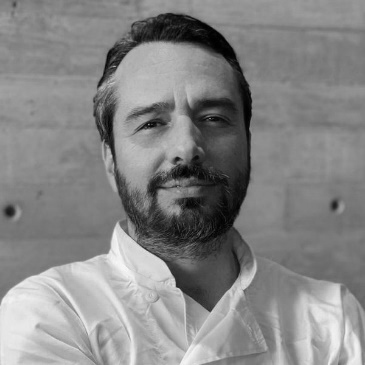 He has given conferences and workshops in Mexico and different countries, as well as consultancy in Parametric Design, Digital Fabrication and Design Thinking applied to creative processes. He has participated and directed a wide variety of projects on different topics and scales globally and locally, and his work has been published in various media in places such as China, Italy, Mexico and Spain.