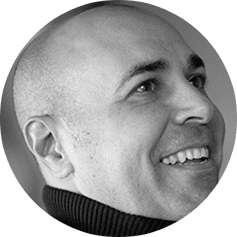 Ricardo Devesa is an architect who graduated from the School of Architecture of Valencia (ETSAV, UPV, 1999) and got his PhD from the BarcelonaTech (ETSAB, UPC, 2012).

He has been a design professor and collaborator in several of the vertical workshops and seminars in the School of architecture at the International University of Catalonia (ESARQ, UIC, 1998-2005).

He was a member of the editorial staff of the magazine Quaderns d’Arquitectura i Urbanisme (1997-1999) and member of the editors of the Basa magazine, (2004-2008), work for which they obtained a mention in the FAD prize of Thought and Criticism (2009).