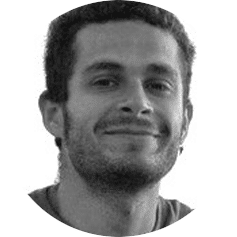 Paolo Gambardella is a computer scientist (2008 graduate of the Università degli Studi di Napoli “Federico II”) and he has many years of experience in the gaming industry as a programmer, producer and game designer. He has worked in gambling games, social games and in the free-to-play industry. He worked for many companies such as Digital Chocolate, Akamon and Kerad Games.

Currently, he is creating a new technique which joins game design and design thinking, constantly publishing advances on his website. He believes in the strength of empathy with the real final audience to create great games.

Paolo is an entrepreneur and has a strong orientation towards innovation, always researching new business models. He strongly believes that gaming can be brought to other environments, such as architecture and eHealth, thanks to the power of its audience.