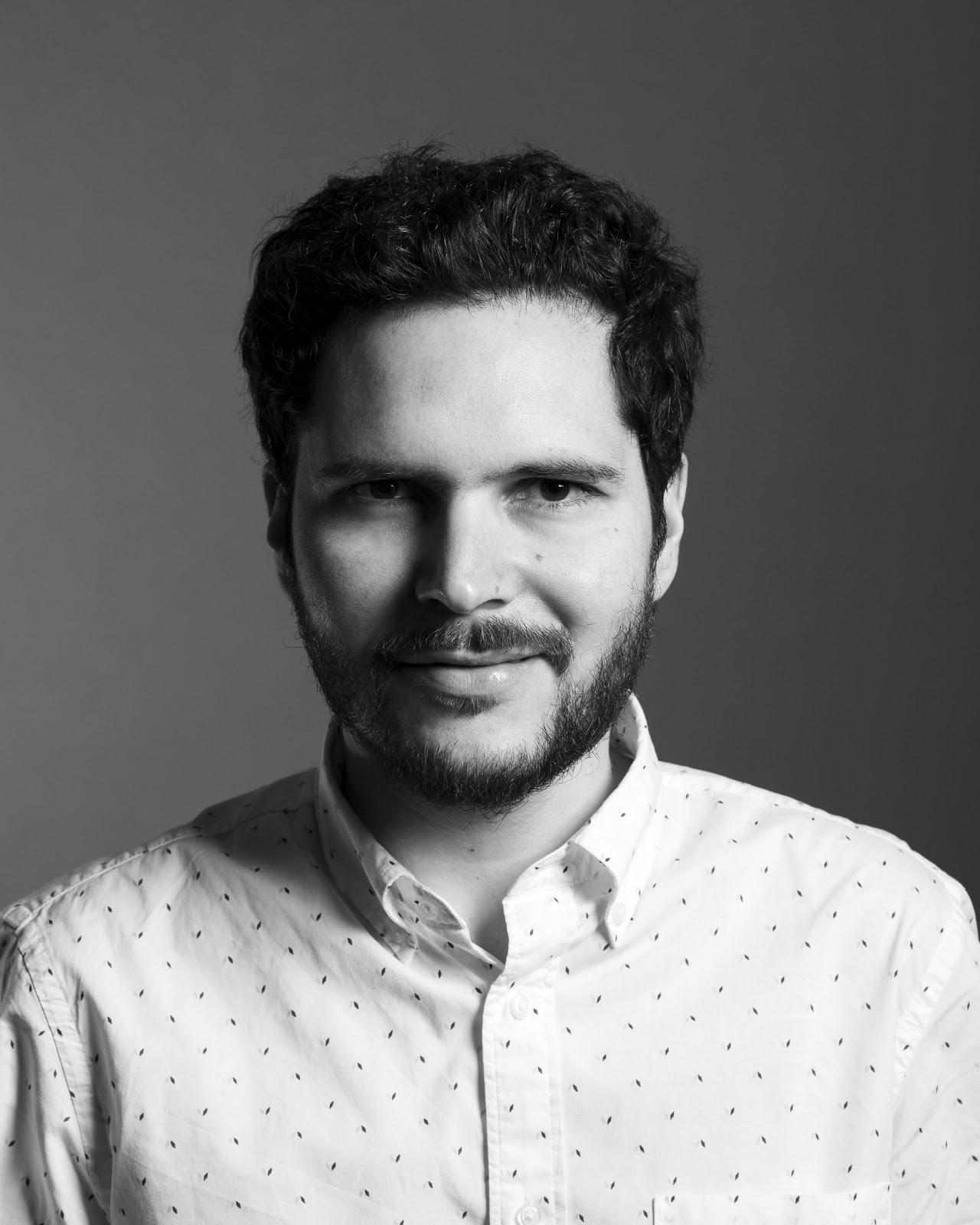 Pablo Zamorano is a Chilean Architect with over 14 years of experience. Since joining Heatherwick Studio in 2015, Pablo has been instrumental on several projects and the Geometry and Computational Design (Ge-CoDe) group.
As Head of Geometry and Computational Design at the studio, Pablo works across all studio projects providing expertise and guidance on new technologies and techniques, and the execution of challenging geometries. He has been Deputy Project Leader on Coal Drops Yard, a new retail quarter and public space in King’s Cross, London. He oversaw all packages on the scheme and coordinated their delivery between the studio and the executive architect during Stage 3 and Planning.
From Stage 4 onwards he focused on assisting the team to take the design through contract and later into construction. He was key on the development and fabrication coordination for all complex geometry related areas on the project most notably on the Upper Level.
Prior to working at the studio Pablo was based at SOM London where he was key on a number of projects and competitions of multiple scales in Europe and the Middle East. One of his most notable projects was a high rise development of five towers with over 1,000 residential units in the Greenwich Peninsula in London currently under construction. Before relocating to London in 2010, His career was split between New York and Santiago, Chile where he won international competitions and completed several projects. His personal work has been published and awarded internationally.