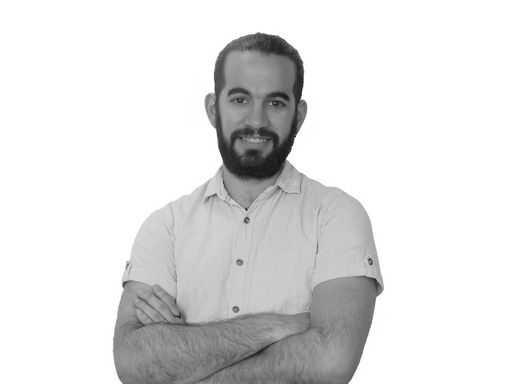 After two periods of internship in Modelical, Óscar finished his bachelor in Architecture (2015) in IE University, Segovia. Since his first year there, Óscar was involved in parametric modelling, especially Grasshopper, Rhinoceros and scripting. Nowadays, those computer concerns are related to virtual reality, where modelling and scripting mix in a new way to understand architecture.

In addition, he has developed strong skills about complex modelling and parametric control of large projects, highlighting the Nativity facade modelling of Sagrada Familia in Barcelona, or the advisory of New Santiago Bernabéu Stadium facade.