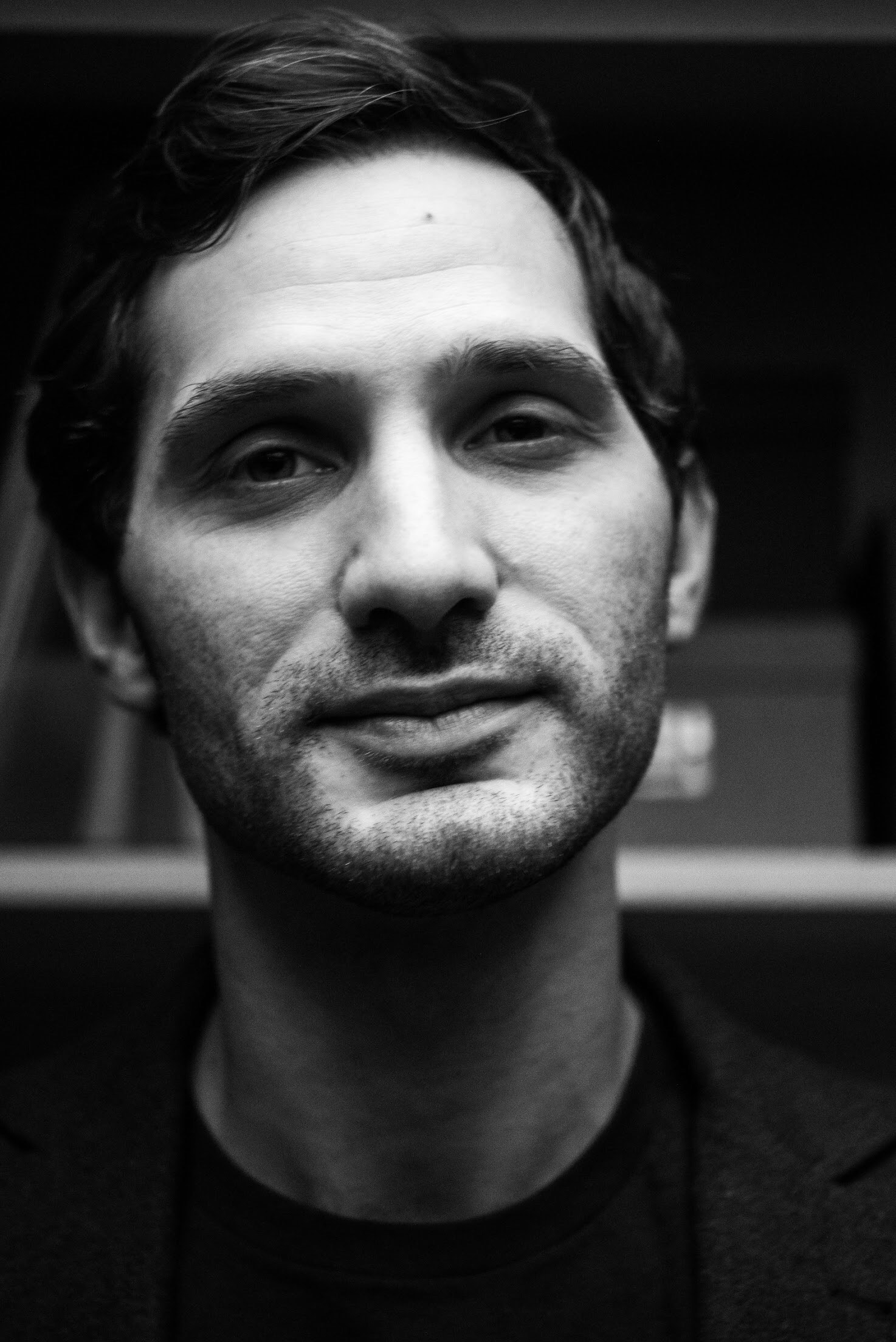 Michael Salka is a multi-disciplinary creator who in less than 30 years of life has built projects spanning three continents based on his commitment to addressing the unprecedented challenges of a globalized, majority-urban, and climatically unstable world using the equally unprecedented potential of big data and digital technologies. In 2014 he earned a Bachelor of Environmental Design at the University of Colorado at Boulder with honors. While an undergraduate he won multiple competitions organized by The American Institute of Architecture Students, led a team of Engineers Without Borders through the conception and construction of rainwater catchment systems in rural Rwanda, defended an independently researched thesis regarding emerging parametric urban design tools and published an environmental justice study informed by geographic information systems. After graduation, he contributed to the realization of the USA’s largest net-zero energy, master-planned neighborhood before departing on a year of investigative working travel throughout Europe. Upon returning to Colorado he assumed an associate position at Hangar 41, a diversely innovative architecture firm rooted in Denver’s historic Art District on Santa Fe. In this role he collaborated on and directed complex multi-family, retail, restaurant, commercial and mixed-use urban infill projects. In 2019 he graduated from IAAC’s first ever Master in Advanced Ecological Buildings program at Valldaura Labs after managing the design and fabrication of the Niu Haus, a full-scale, fully-functional, self-sufficient prototype home built in only 8 weeks primarily of wood from the surrounding Collserola forest processed directly on site using computationally-driven methods. Currently, he acts as the Technical Coordinator of Valldaura Labs, overseeing Horizon 2020 EU research initiatives, facilitating workshops and creatively expanding sustainable forestry operations.