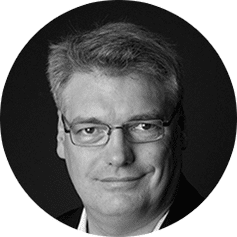 Mark Burry is a New Zealand architect, who is currently the Professor of Innovation and Director of the Spatial Information Architecture Laboratory at RMIT University, Melbourne, Australia.

He is also Executive Architect and Researcher at the Temple Sagrada Familia in Barcelona, Catalonia, Spain. Previously, Burry has been a visiting professor at the University of Liverpool, the Massachusetts Institute of Technology, the Universitat Politecnica de Catalunya and Victoria University of Wellington.

He has collaborated with Gehry Partners LLP, dECOi Paris, Foster and Partners and Arup and was a member of the Prime Ministers Science, Engineering and Innovation Council in 2005 as part of the working group examining the role of creativity in the innovation economy.

He has received degrees from the University of Cambridge. He is a current Australian Research Council Federation Fellow.