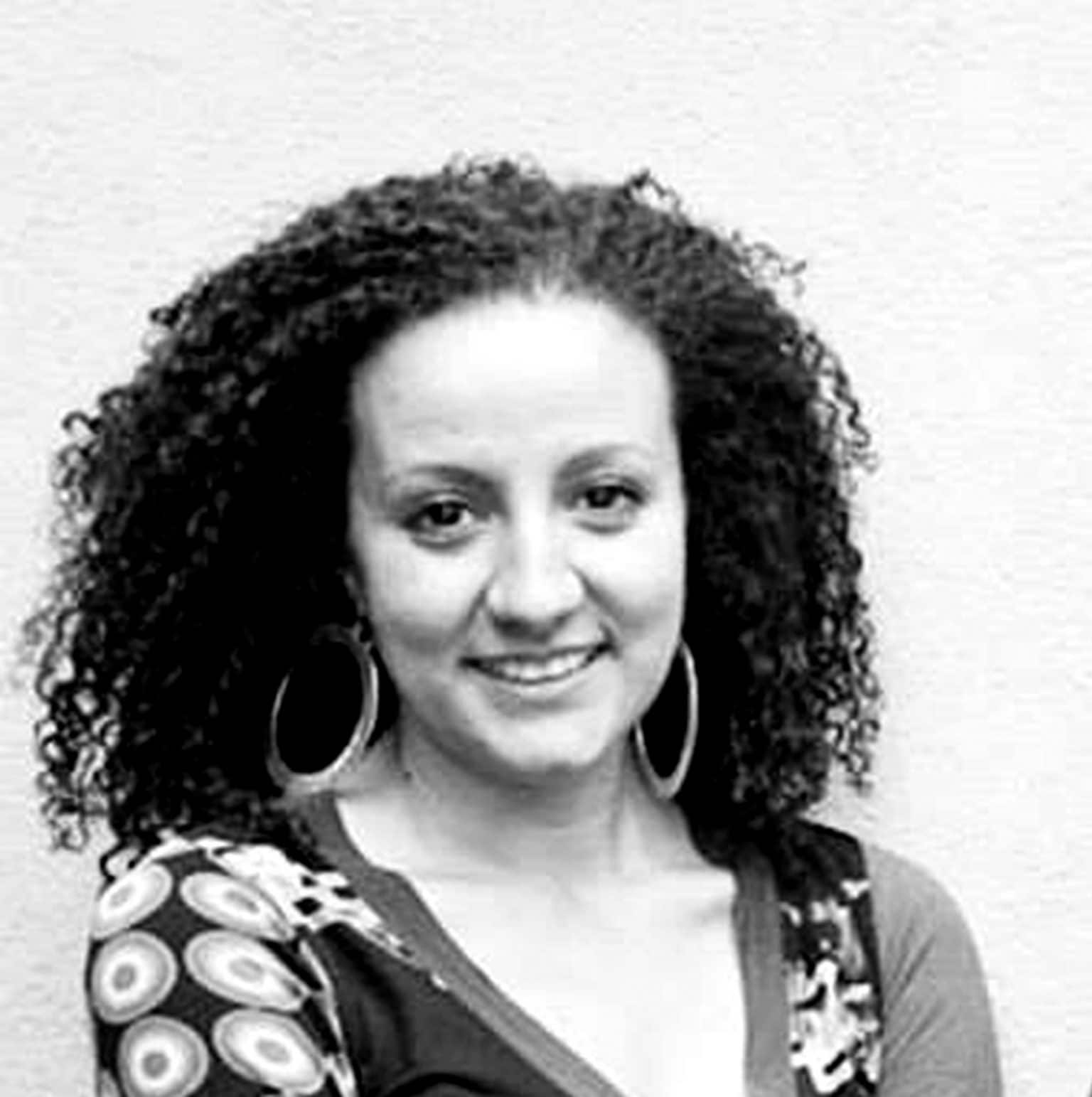 Marcella Del Signore is an architect, urbanist and the principal of X-Topia, a design-research practice that explores the intersection of architecture and urbanism with digital practices. She is an Associate Professor of Architecture at the New York Institute of Technology, School of Architecture and Design.

Her work concentrates on the relationship between architecture and urbanism by leveraging emerging technologies to imagine scenarios for the future of environments and cities. Her background in architecture and urban design has led her to explore and implement projects that investigate the relationships between contemporary architectural practice and the public/social/cultural scale in dialogue with technologically mediated systems. In her practice, she has been focusing on inter-scalar approaches to design, from small scale interventions, installations and prototypes to buildings to the urban scale. This approach has led her to work across scales and protocols from material, morphological, spatial, and performative dimensions to the larger interlacement of spatial and urban systems. She holds a Master in Architecture from La Sapienza University in Rome and a Master of Science in Advanced Architectural Design from Columbia University in New York.

She is the author of “Urban Machines: Public Space in a Digital Culture” (ListLab, 2018, with Gernot Riether) that explores how Information and Communication Technologies have radically changed the way we inhabit and operate in the urban space, and the co-editor of “Recalibration: On Imprecision and Infidelity” Paper and Project proceedings (with Phillip Anzalone and Andrew J. Wit) published during the 2018 ACADIA (Association for Computer Aided Design in Architecture) Conference where she served as Technical Co-Chair and part of the ACADIA Board of Directors from 2016-18.

She has operated nationally and internationally through an extended network of partners, institutions and sponsors that have supported her work, receiving several awards and recognitions including the ‘Young Italian Talent’ in architecture and design in 2010 by the Italian Ministry, the ‘Urban Urge Award’ grant in 2014 (with Mona El Khafif) and the ‘American Architectural Prize’ at the Cooper Hewitt Smithsonian Design Museum in the ‘other interior design’ category in 2017 (with OSW). She developed projects and research supported and promoted by the NEA- National Endowment for the Arts, Gray Area Foundation for the Arts, Zero1 Art and Technology Biennial, European Union, The Arts Council of New Orleans, Northern Spark Minneapolis, Emerging Artist Network, Fast Company – Design + Innovation, the BMW Guggenheim Lab, Milan Design Week, and the AIA New Orleans among others. She is a licensed architect and has practiced in Rome, New Orleans, and New York. In New York, she worked at Eisenman Architects and Richard Meier & Partners. In 2018, she co-curated with Nancy Diniz and Frank Melendez the ‘DATA & MATTER’ Exhibition at the European Cultural Center during the 2018 Architecture Venice Biennale. She has lectured, published and exhibited widely.