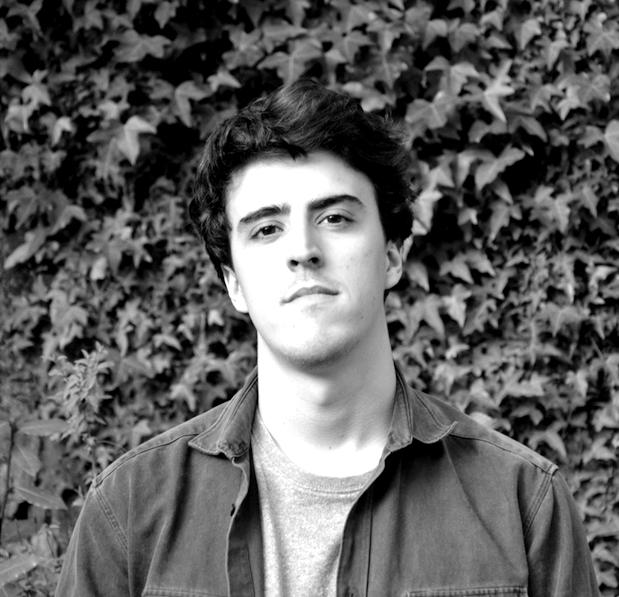 Manuel Lógar is a filmmaker and video editor. Born and raised in A Coruña in 1993. Manuel completed his film studies at ESCAC, Barcelona. Interested in the realness of cinema and the nature of images, he is specialized in documentary filmmaking. He shot his debut film “Entre la ola y la roca” as his graduation project. After that, he has worked in productions for Al-Jazeera or Movistar+. Manuel also produces his own independent films and is founder of the Cormorán Film Fest, an international film and music festival in his hometown.