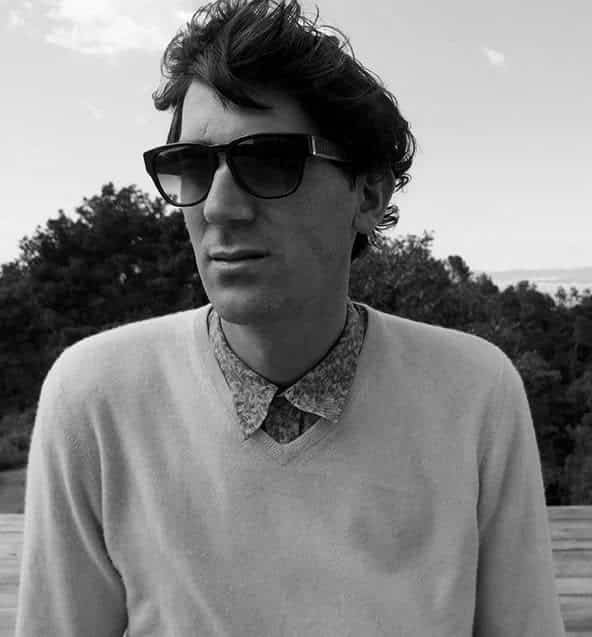 Lucas Cappelli
Board of Trustees Member

Lucas Cappelli, an Argentina native, came to Barcelona over 10 years ago with his eyes set on the dream of finishing his architecture degree. Partly inspired by his late uncle which whom he closely identifies, Cappelli decided to pursue his passion of building the future. Beginning his studies in Argentina, Lucas Cappelli had already begun making groundbreaking strives in his career at the age of 25. During his early years of studying, he worked along several constituents to form a collaboration system of network development for the artist of Argentina. He fostered a network placing each artist in different countries. It wasn’t until he attended a lecture given by Josep Maria Montaner, that he decided to take his talents to Barcelona.

As a part of his studies , Cappelli was required to do a year of working within Barcelona. It was during this time where he met architecture Vicente Guallart, co-founder of IAAC. Guallart at the time was just a budding entrepreneur with goals to start his own architecture school. He granted Cappelli a scholarship to begin his master’s degree under his philosophy, alongside the students he worked with in 3D printing, at what would soon be know as the Institute of Advanced Architecture of Catalonia.

Cappelli’s momentum picked up working alongside Guallart, gaining competitors from left and right in the field of advanced architecture. He went on to win numerous international competitions with his research and development. After about three or four years of being part of the staff of the institute, he became a partner and patron of the foundation of IAAC.

Early on, Cappelli was mostly dedicated to research, alternative projects and prototypes. Combining his appreciation for architecture and other art forms he established a place in El Borne which functioned as an art gallery and cultural space. Forming a new network within Barcelona, this project led the uprise of the famous Studio P52.