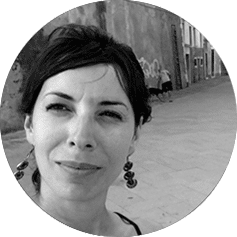 Laia has a degree in Law from Universitat Autonoma de Barcelona (2002) and Erasmus program at the Università degli Studi di Parma (2003). She participated in Global Trends, Local Impacts: An Urban Futures Masterclass from the London School of Economics (2015). She recently completed a degree in Political Science and Administration at the Universitat de Barcelona (2018). She joined the IAAC in 2008 as Assistant Director. During the period 2011-2015 she was Chief of Staff of the Deputy Mayor for Urban Habitat at Barcelona City Council. Since 2016, she has been Director of Operations at Valldaura Labs.