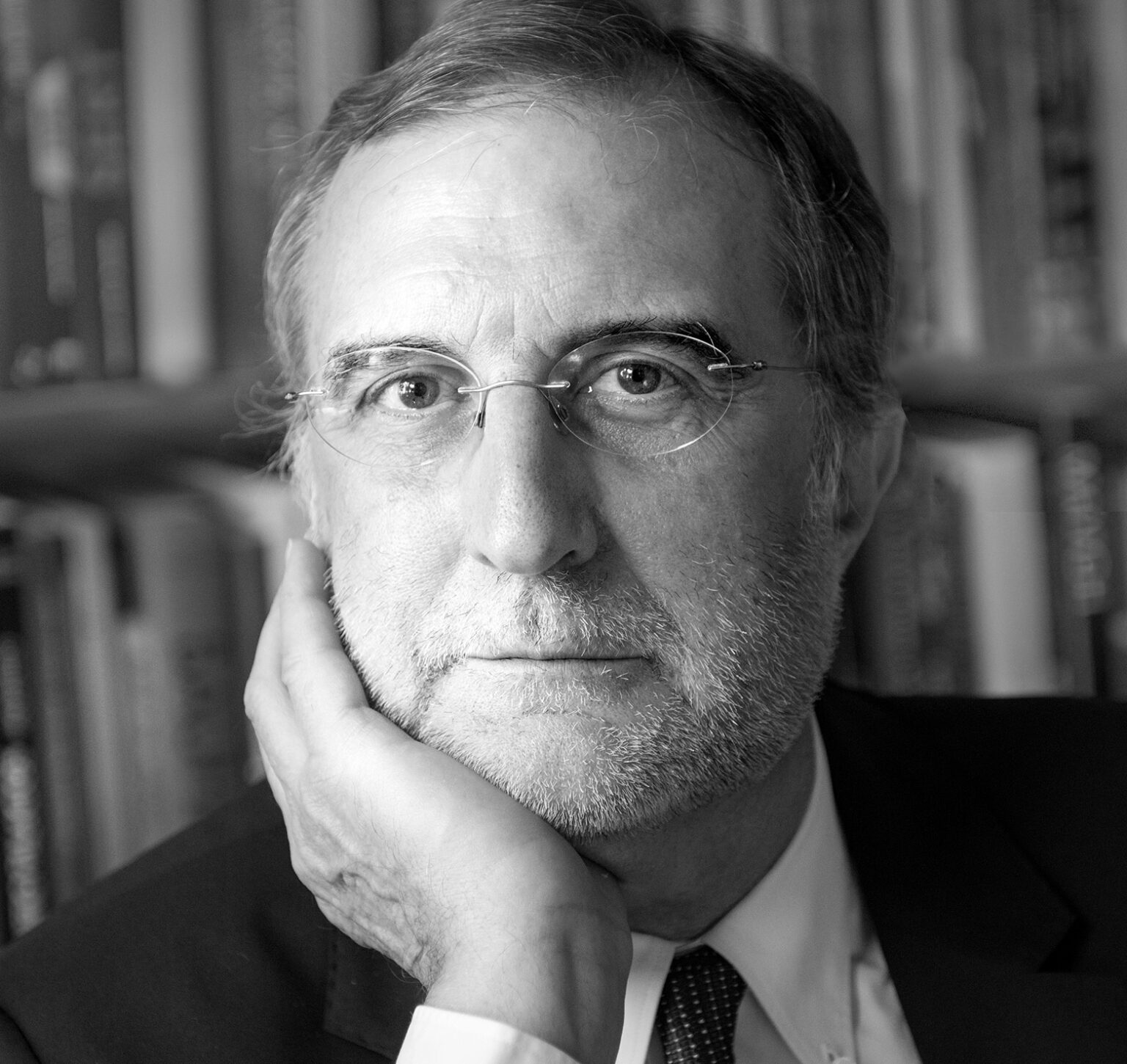 José Mª Ezquiaga is an architect and sociologist, with experience in the public and private spheres. On both research and professional practice, he has focused his interest on the social and spatial scales that shape the city and the territory.

With a PhD from the Universidad Politécnica de Madrid and a degree in Sociology and Political Science from the Universidad Complutense, he has taught at universities such as the Polytechnic University of Madrid, of Turin, of Rome and the University Institute of Architecture of Venice. He has a long professional career in the design of urban and strategic plans on a national and international scale, and has worked in cities such as Bogota, Medellin and Buenos Aires, among others.

He has held various positions of responsibility in the field of public management in the city of Madrid, and this has earned him multiple awards, such as the 2006 Gubbio Award, the 2005 National Urbanism Award of Spain and the Madrid City Council Urbanism Award on several occasions. Among his numerous urban projects, the Madrid Centro Strategic Project stands out, developed between 2008 and 2010, with the aim of designing a city prepared to face the challenges of the 21st century.