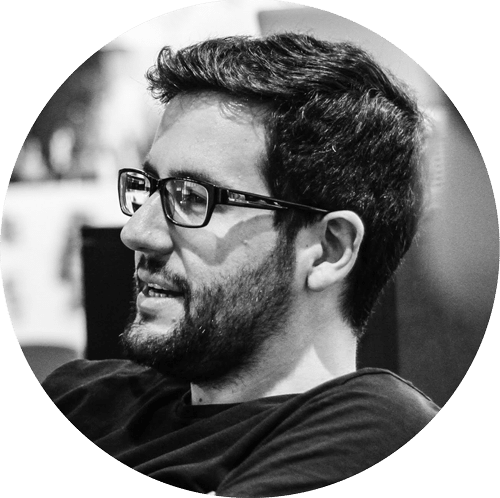 José Carlos López Cervantes is co-founder and co-director of Studio Soqotra, currently located in Innsbruck, Austria.
Jose Carlos  is instructor at Urban Strategies Postgraduate Program University of Applied Arts Vienna and also Teaching and Research Associate at the Institute of Urban Design in the University of Innsbruck. He has been teaching at the School of Architecture, Technological University (LTH) Lund (Sweden), Institute for Advanced Architecture of Catalonia (Iaac) (Spain) and the University of Granada (Spain).
From 2011 to 2013 he was Project Architect at Coop Himmelblau in Vienna, Austria.
He was born in Almeria, Spain, 1980 and he studied his master’s degree of Architecture at the University of Granada. He holds a Master of Urban Planning: Urban planning, housing, and management from the Official Chamber of Architects in Granada, and a Master of Science from Urban Strategies postgraduate program “Excessive”, die Angewandte.
His work has been exhibited at the Neue Galerie at Joanneum museum (Graz 2011), Austrian Pavilion at Venice Biennale (Venice 2010) and the Official Chamber of Architects (Granada 2006).