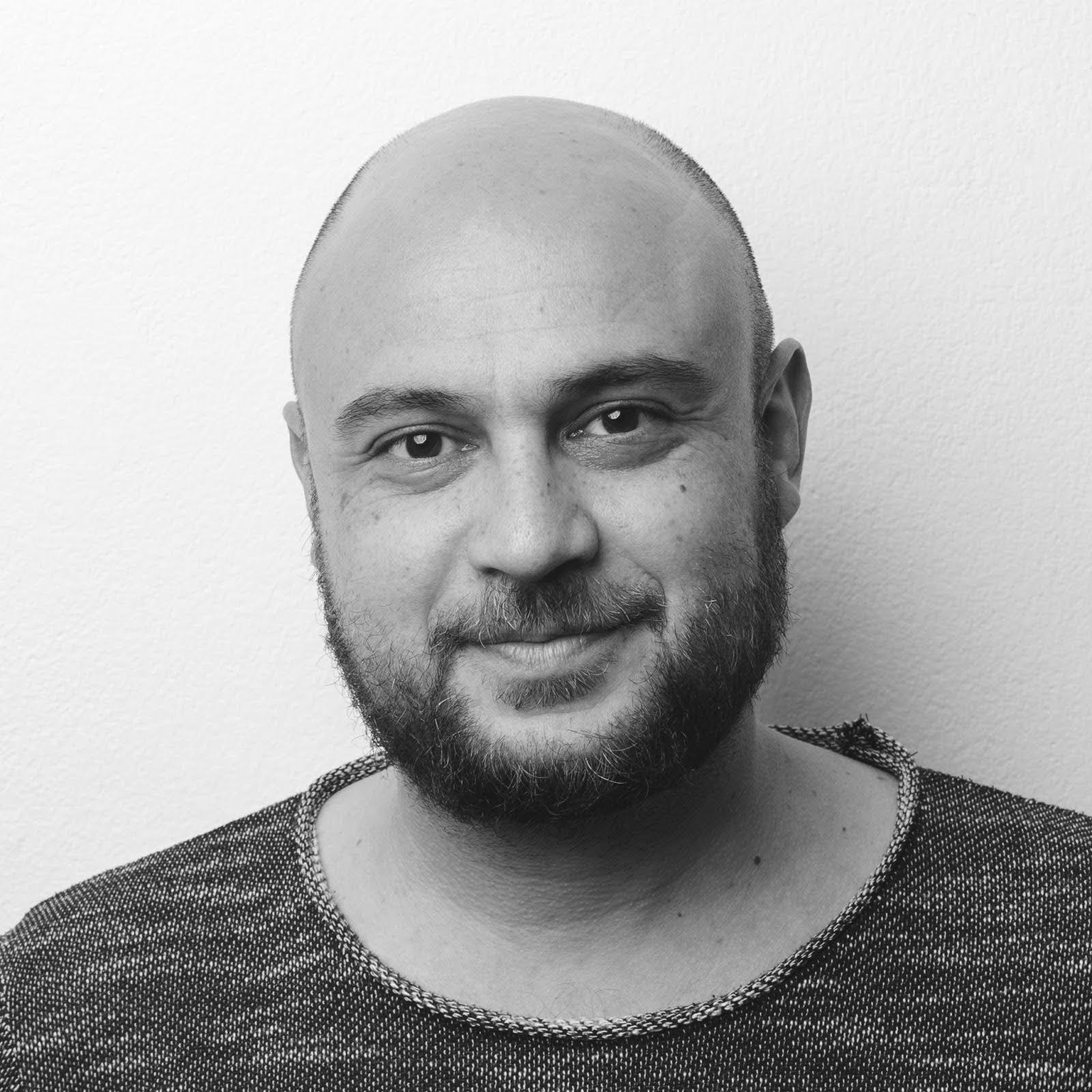 Since 2011 he has been a guest speaker at dozens of lectures and presentations internationally. In 2012 he represented Slovakia and Czechia with an exhibition named “Asking architecture” at La Biennale di Venezia. Since 2013 he organized and taught several live international workshops aimed at computational design, interactive design and robotic fabrication in Slovakia, Austria, Serbia, Czechia, The Netherlands, and Germany. Moreover, Jan taught workshops organized by different universities in Italy, Poland, Spain, Slovakia, and Czechia, Regularly a jury at critiques, and diploma/PhD. reviewer at various universities.

In Jan 2015 founded and taught “rese arch Sessions” – a platform for online teaching of computational design tools (Grasshopper and Processing). Since 2016 he is leading Subdigital, a studio aimed at digitally enhanced design, and in the same year, Jan worked as software architect at Vectary, an online 3d modelling tool.

In 2019 he co-authored a standalone voxel-based morphing software H.U.R.B.A.N. selector and in 2020 Jan held an online workshop at DigitalFUTURES World.