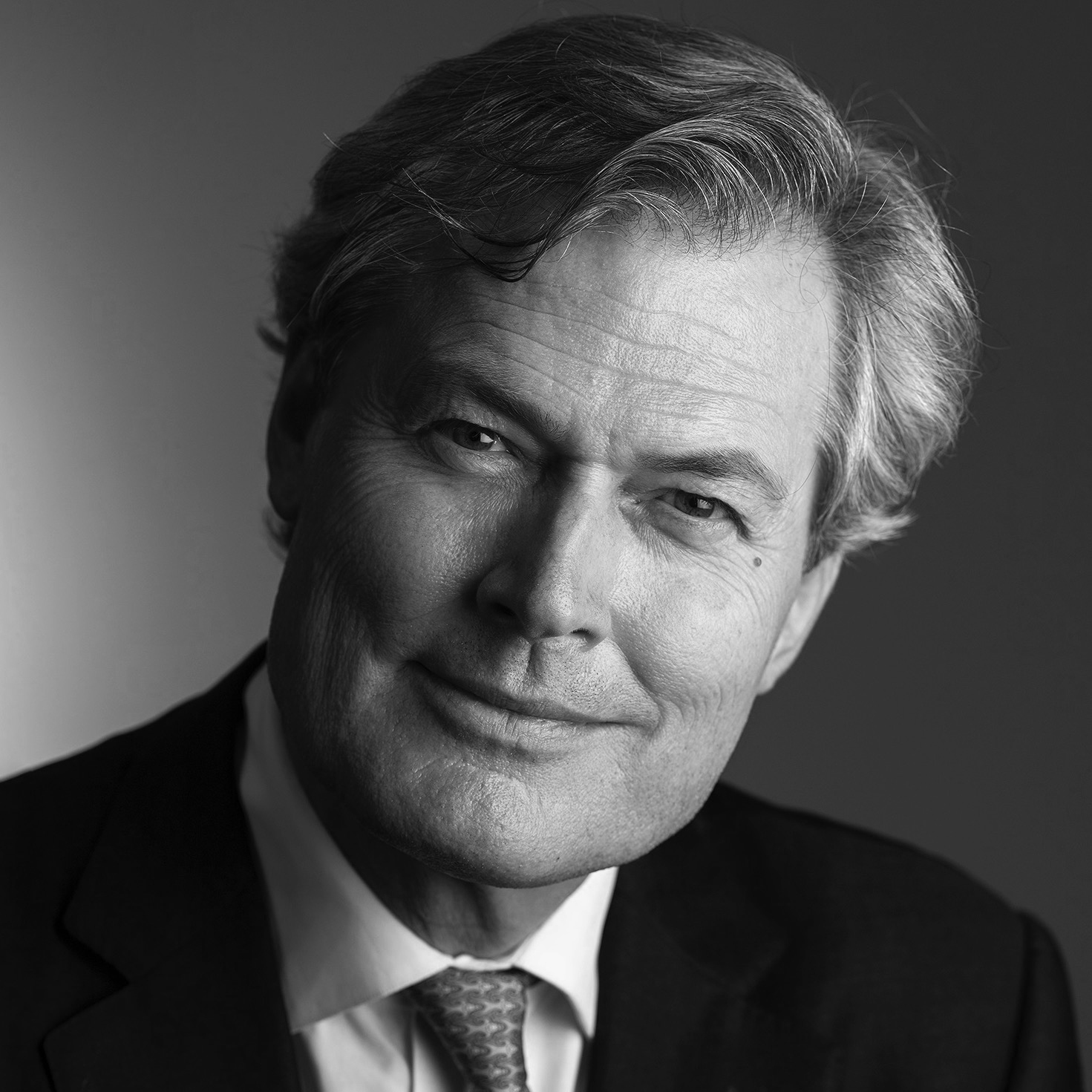 Gunter Pauli is an entrepreneur, economist and author of around 20 books, which have been printed in +30 languages, with over 17 million copies distributed worldwide, including the renowned “The Blue Economy”.

His entrepreneurial activities span business, culture, science, politics and the environment. Under his leadership, Ecover pioneered an ecological factory in 1992, featured on CNN Prime Time News. He founded the “Zero Emissions Research and Initiatives” (ZERI) at the United Nations University in Tokyo, and subsequently established The Global ZERI Network as a foundation, redesigning production and consumption into clusters of industries inspired by natural systems.