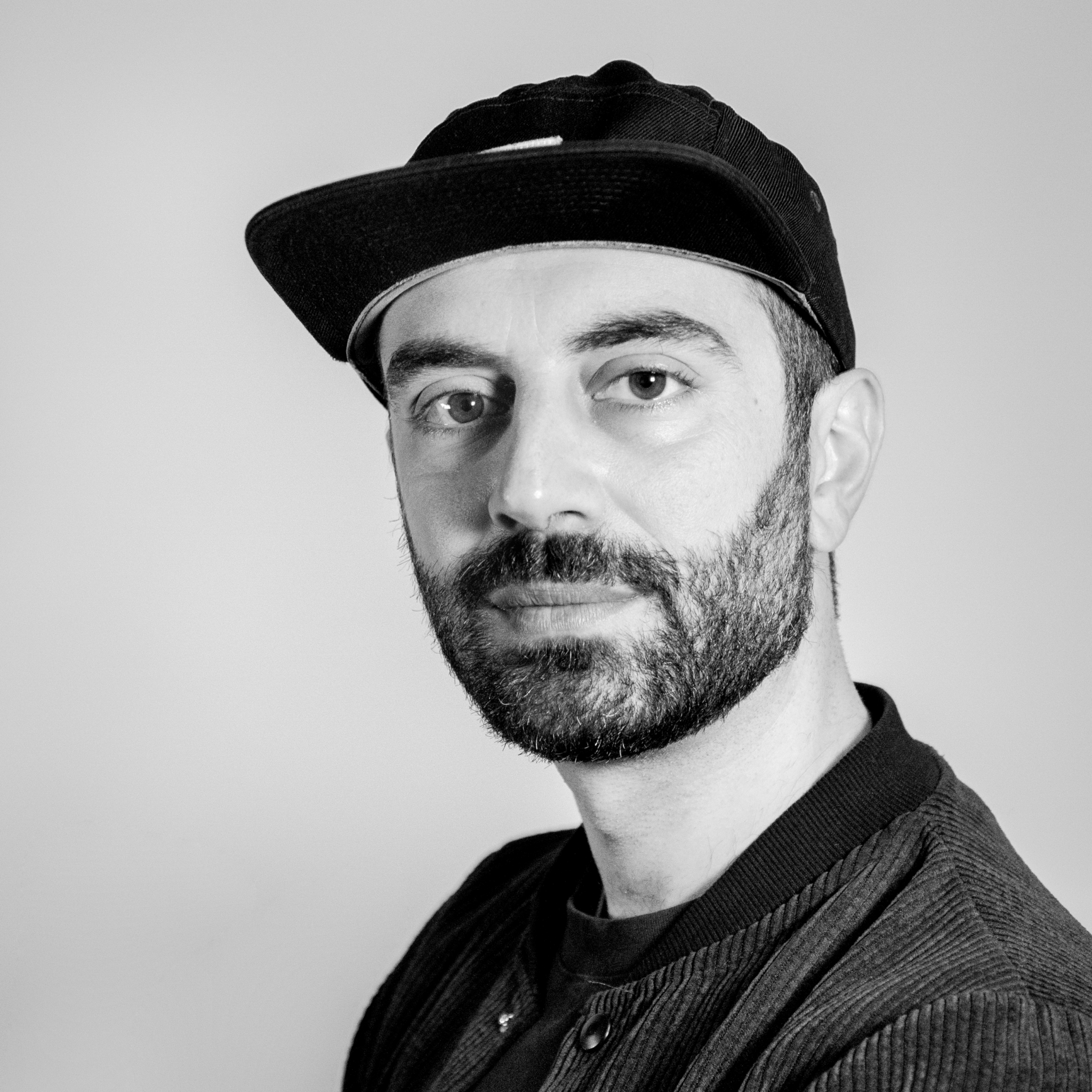 Cristian Rizzuti is an interactive media artist working in Barcelona and Rome. Graduating in Visual and Multimedia Art, Cristian has achieved an M-IA Master course at IUAV University of Venice focusing on interactive immersive environments.

After his studies, Cristian has presented his works in major events and locations in Europe, such as Sonar Barcelona, MAXXI museum Rome, Venice Biennale, ZKM museum Karlsruhe. Always inspired by Science and mathematics, Cristian has focused his personal investigation on the role of human perception and the definition of synesthetic spaces and emotional sounds connected to the body.

Being inspired by digital arts, live media and interactive experiments, Cristian’s works can be described as light sculpture installations.