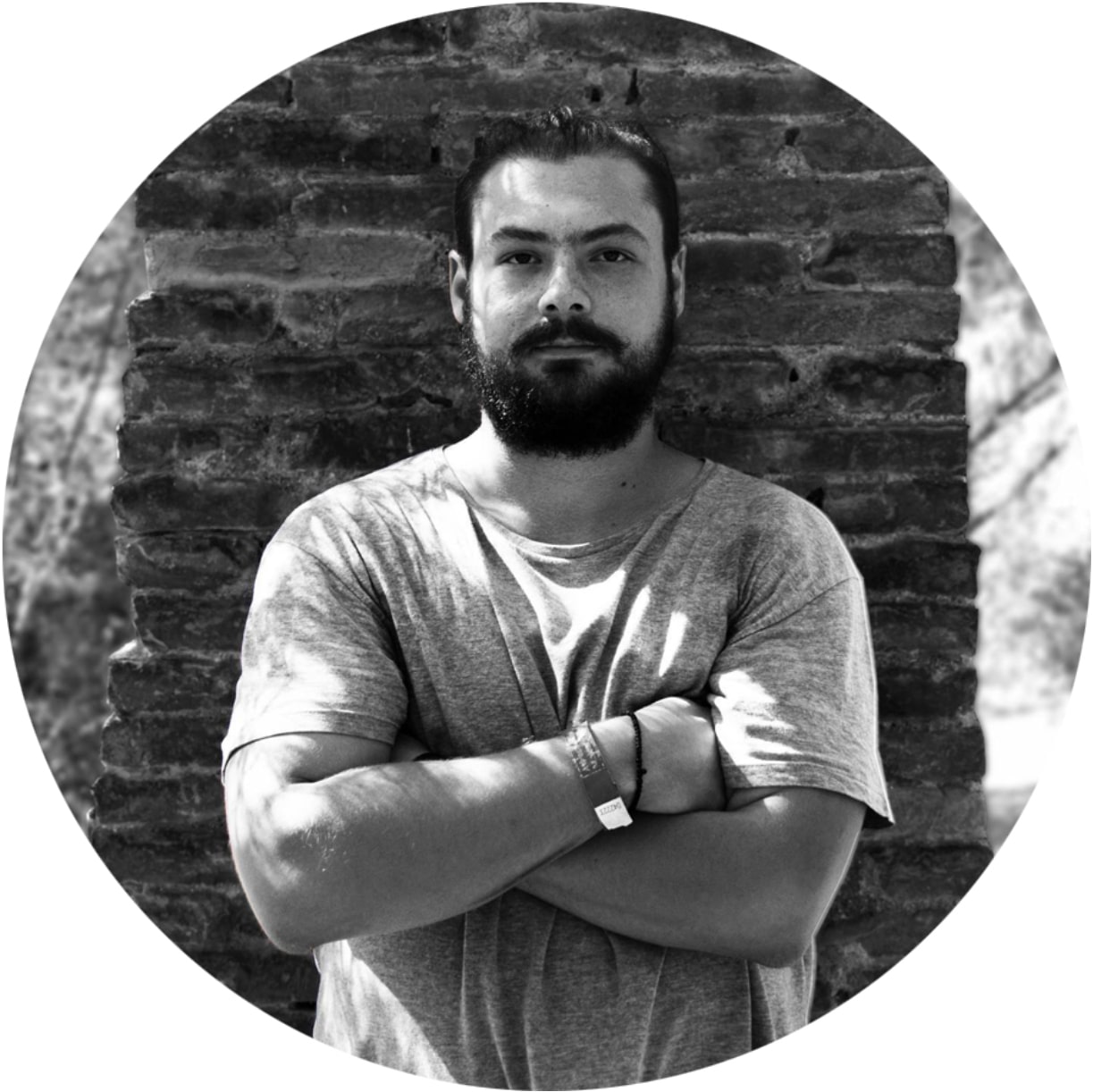 Apostolos Mouzakopoulos is an architect and researcher. Studied architecture in the United Kingdom (part I, II) and later received his masters degree from IaaC (Institute for advanced architecture of Catalonia) in Barcelona.

Within the framework of his masters programme, beyond the expansion of his knowledge in the field of digital fabrication, he studied microorganism systems and applied their principles in the field of architecture.

Maintaining a restless research nature and having in the past worked in architectural firms in Greece and the United Kingdom, he launched Δe_Λab in 2017. From this moment onward, he continues to explore the benefits of digital fabrication and intergrades new methods in problem solving in the field of architecture and construction.

His research interests steer toward the study of organisms and especially in the way they form their habitat. He is interested in a distinct architectural approach to a field of study that up to this day is mainly expressed only in a formal manner. He is maintaining the belief that through this approach we can create new synthetic and fabrication principles for the creation of dynamic spaces that adapt to their environment. In addition he is constantly seeking to find ways of using digital fabrication in the design process, where he is not limited by the capabilities of the machine.