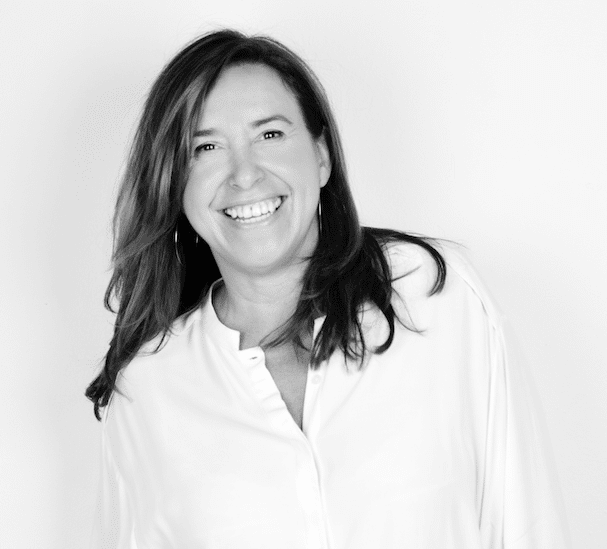 Ana Vallés
Board of Trustees member

President of Sorigué Group and Director of Sorigué Foundation, Ana Vallés recently joined the Board of Trustees of the Institute for Advanced Architecture of Catalonia (IAAC). She holds a degree from the University of Valencia, Spain, in Economics and Business Sciences.

She is Head of the famous Barcelona Building Construmat tradeshow organised by the Fira Barcelona. She also works as a Member of the Advisory Board of Santander bank for Catalonia and as Consultant for the Chamber of Commerce in Tarragona.

Ana Vallés is acquainted with the architectural field as Member of the Foundation of Architecture and Society and, now, as Member of IAAC’s Board of Trustees. In addition to being part of the Advisory Board of the Exit Foundation, she also created and launched the well-known PLANTA project which purpose is to weave an innovative thread between companies and art. She is also a Member of the Advisory Board of the ARCO Feria and works in several other institutions.