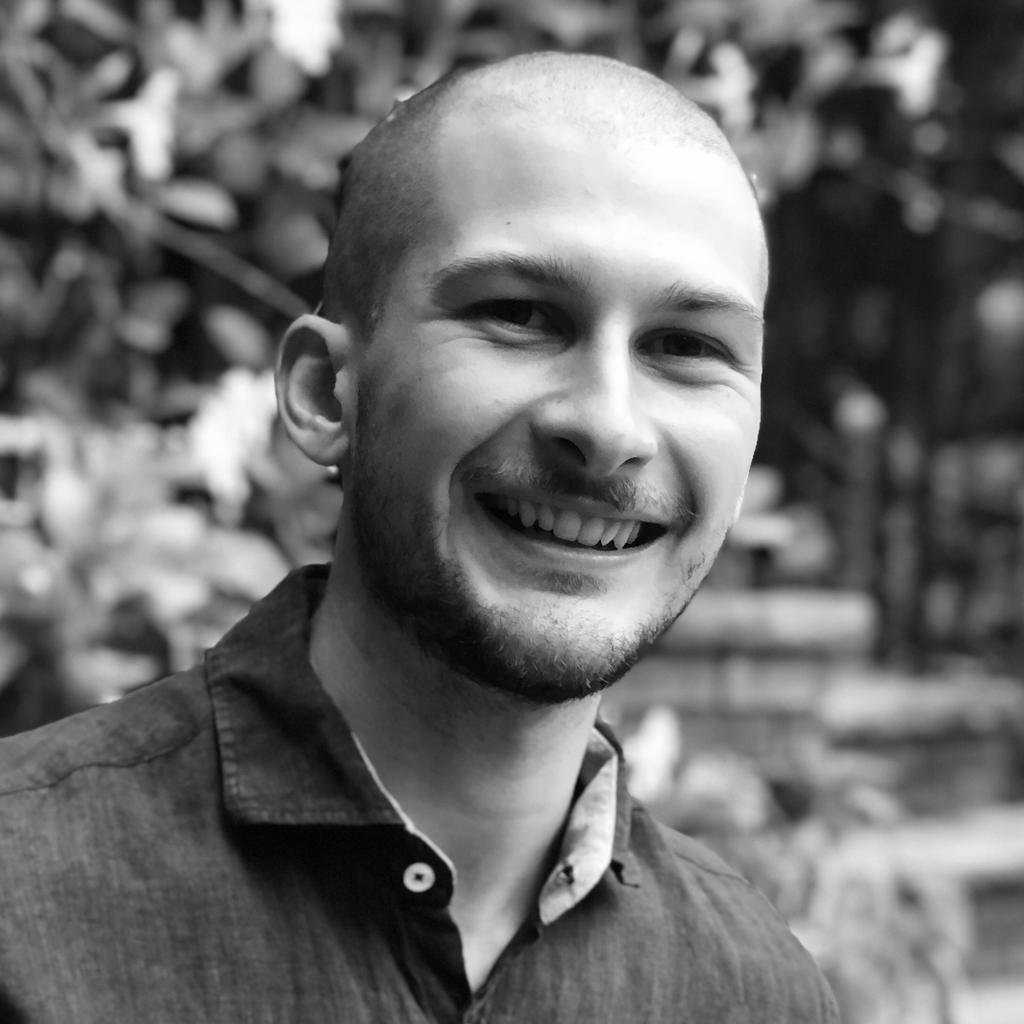 Alex Hadley is a working architect, landscape designer and writer. After studying architecture at Temple University in Philadelphia, Alex worked as both architectural designer and landscape architect for several firms in Philadelphia and New York gaining experience on a wide variety of scales: small residential renovations and landscape installations to urban pocket parks and master plans for entire hospital and university campuses.

In 2019 Alex traveled to Spain to join the MAEBB program at Valldaura Labs, participating in the ‘Voxel’ Quarantine Cabin thesis project which was later featured on ArchDaily and the New York Times. While studying, Alex wrote and published two articles focused on sustainability and critiquing the dominant ‘green’ narratives in mainstream architecture; one attacking the credibility of starchitects who proclaim their solutions to the climate crisis, and another addressing the attempt to de-radicalize the burgeoning transition to mass timber.

Alex’s interest in gardening and exploring the outdoors has been a consistent thread throughout his career, joining architectural design with broader ecological and systemic considerations and locally specific plant knowledge.