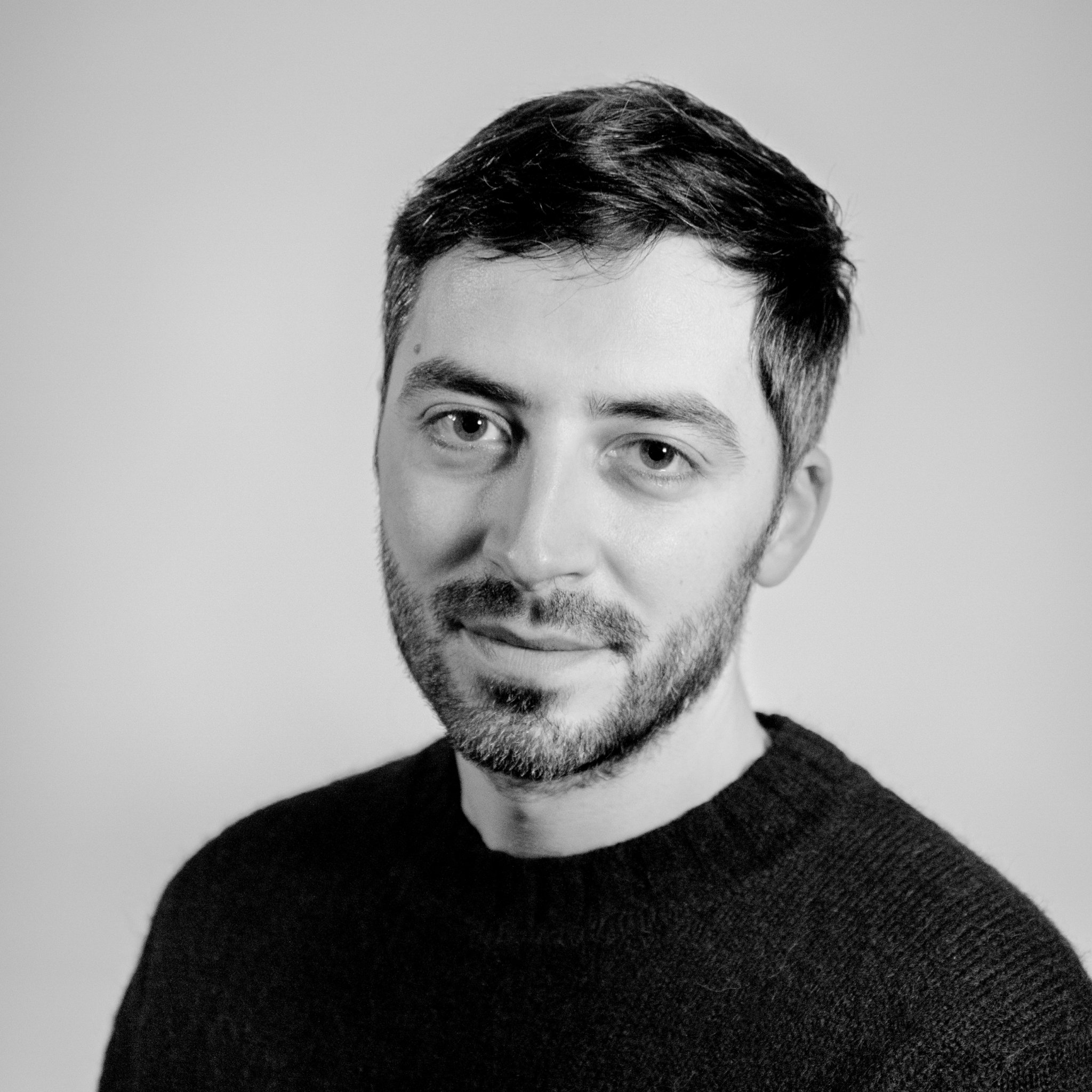 Aldo Sollazzo is an architect and researcher, an expert in computational design and digital fabrication. Master in Architectonic Design in 2007, Master in Advanced Architecture at IAAC in 2012, Fab Academy diploma in 2014 in the Fab Lab Barcelona, Aldo is currently involved in several projects running in parallel. Since 2011, he is the manager of Noumena, a firm embracing data-driven design, investigating between the boundaries of new digital paradigms and design strategies applied to architecture, robotics and fabrication, through a hands-on and experimental approach.

He is also the founder of Fab Lab Frosinone and Director of Reshape, a digital platform promoting interdisciplinary and collaborative approach, towards the definition of new cutting-edge practices and disruptive ideas in the field of wearable tech and fashion design. Since 2015 he is faculty at IAAC, covering the positions of Director of IAAC Global Summer School, co-Director of the new Master of Robotics and Advanced Construction, and instructor of digital tools.

He is one of the Supernode of Fab Academy, the educational platform founded by Neil Gershenfeld from the MIT’s Center of Bits and Atoms. For the same programme, he is also a local coordinator for Fab Academy Paris.