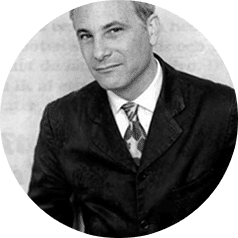 Aaron Betsky was born in Missoula, Montana but moved to The Netherlands where he received his grade and high school education. He was granted both a Bachelor of Arts (1979) and a Masters of Architecture (1983) degree from Yale University. Mr. Betsky’s leadership of major institutions in the world of art and architecture includes serving as the Director of the Netherlands Architecture Institute in Rotterdam from 2001 to 2006, the Curator of Architecture and Design of the San Francisco Museum of Modern Art from 1995-2001, and the Artistic Director of the 11th International Architecture Biennale Venice, Italy, in September 2008. A prolific writer and editor with a dozen books and hundreds of articles to his credit, Mr. Betsky is a also a lecturer and visiting critic who teaches around the world. He is currently the dean at the Frank Lloyd Wright School of Architecture at Taliesin and Taliesin West.